Now is the time to be safe. Devotion Media Weddings is working with all couples
- CLICK HERE FOR DETAILS

Time to think, time to create.

Welcome to the show 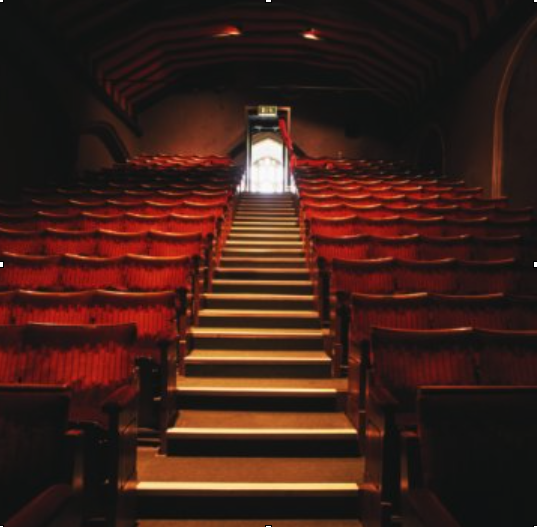 For Nearly 15 years Devotion Media has helped couples all over the world connect with one another and give voice to their feelings through our Wedding Films and Wedding Photography. We are a team of creative professionals working very closely with our clients to create a wedding Film and produce Wedding images that are a beautiful imprint of your memories. We pride ourselves in creating Film and images that will accurately reflect the images and emotions of your special day.

We are sensitive to the event and this is reflected in how we approach each of our wedding projects. Plus we love what we do so we have fun while we're at it. Our style consistently explores our artistic background in film, Photography & graphic design. We have a passion for our work, As visual artists, we consider ourselves lucky to be doing something we truly enjoy, and we feel privileged when a client gives us the opportunity to share this journey with them